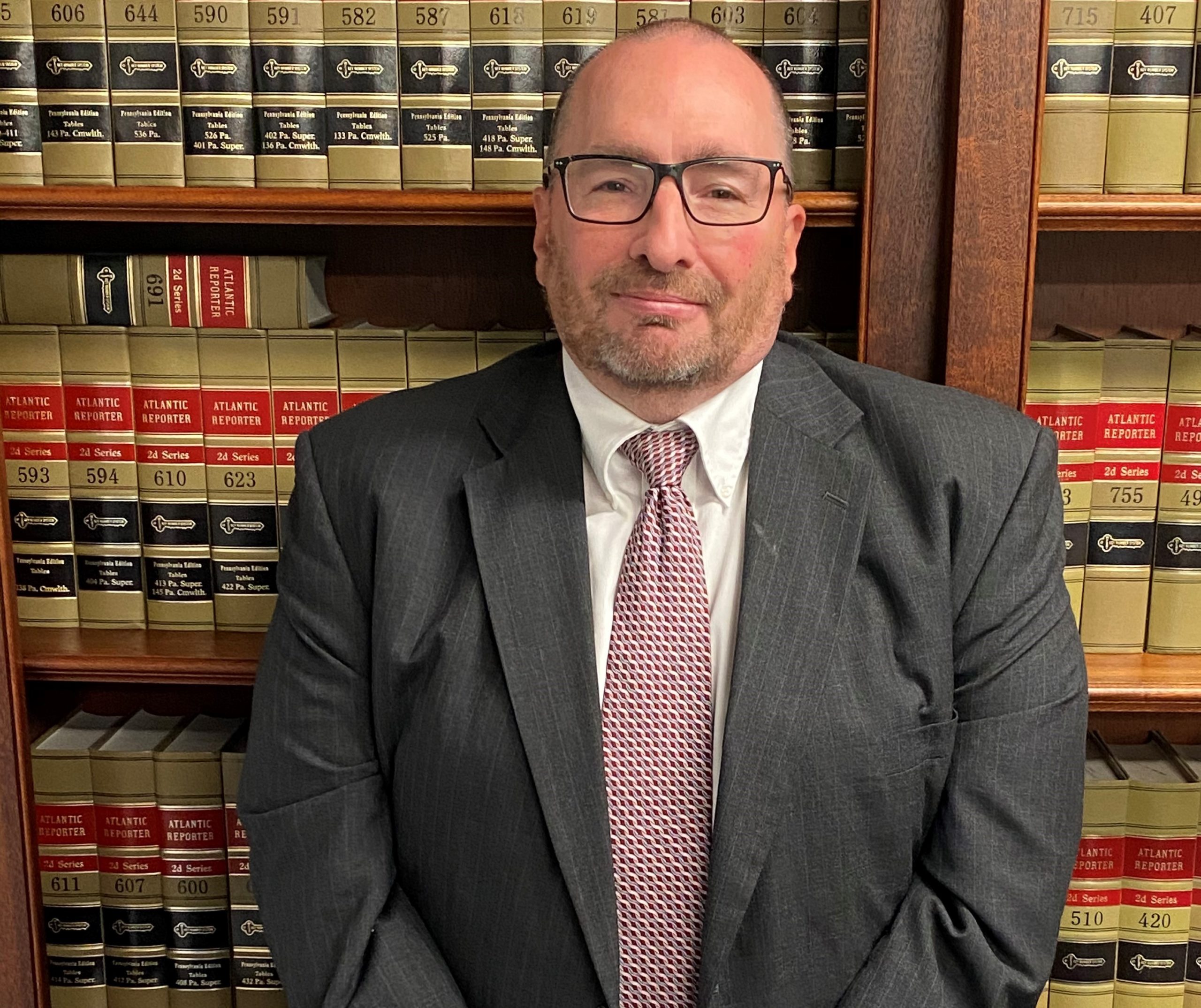 W
E WILL FIGHT TO PROTECT  YOUR LEGAL RIGHTS.

Steven C. Feinstein, Esquire is a 1982 graduate of the Wharton School of Business at the University of Pennsylvania and earned his law degree from Villanova Law School in 1985.  Steve is a true general practice attorney who has handled everything from agency agreements to zoning issues during his long career.

Steve has handled personal injury matters for over 30 years and for the past 15 years, Steve has become one of the leading experts on cases involving insurance coverage and bad faith, always working on behalf of the insureds.  His work has been instrumental in expanding the rights of home and business owners under their insurance policies.  He is one of a handful of lawyers in Pennsylvania who specialize in this area of the law.

Steve lives in Chester County with his wife, Valerie, in the same home in which they raised their 3 adult children.  In addition to being an attorney, Steve has done standup comedy, which his wife refuses to see as she claims she knows all his stories and that he is not funny; and is also an ordained minister.